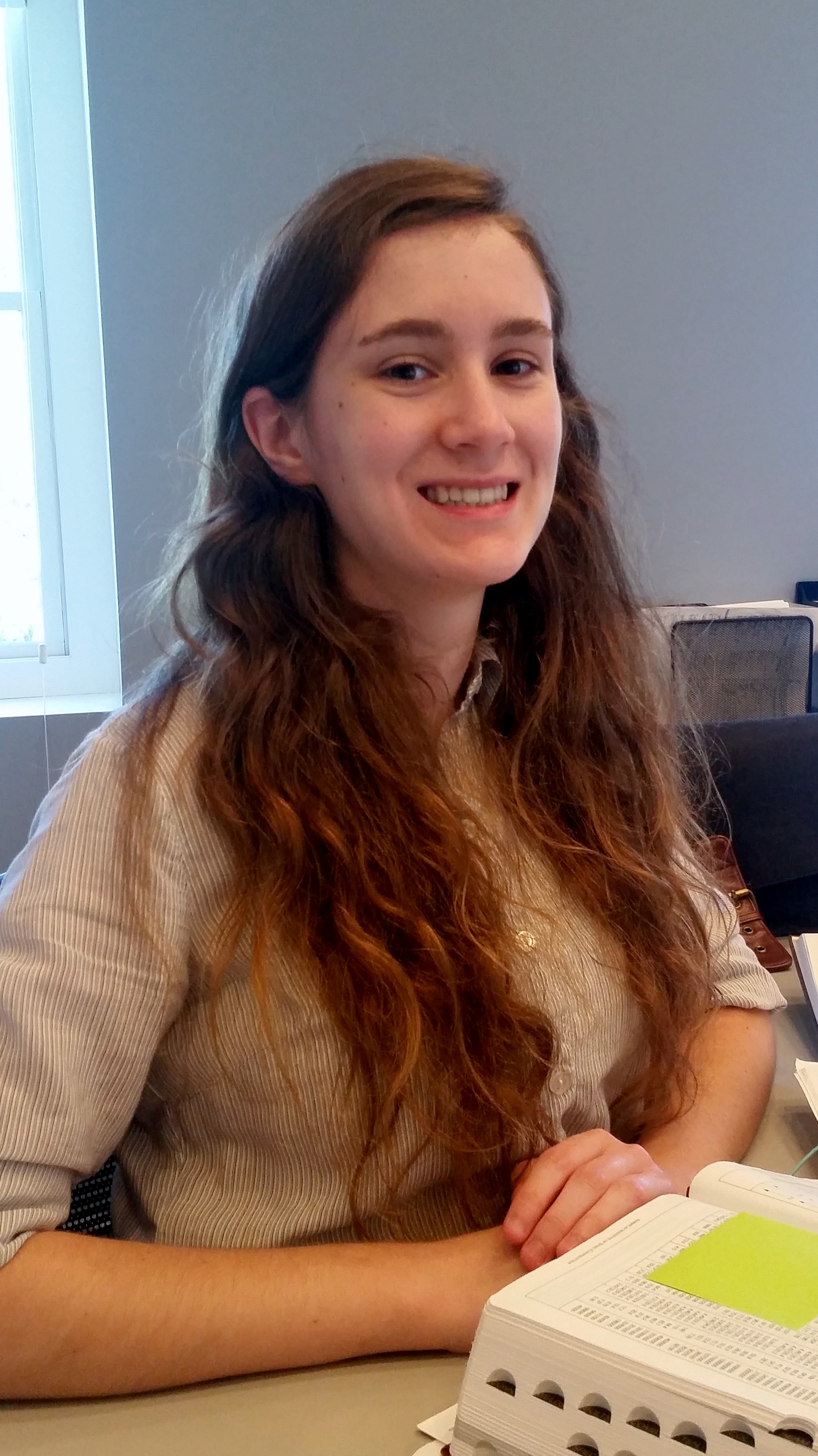 Bristol, Rhode Island – September 12th, 2016 – Bristol Harbor Group, Inc. (BHGI) would like to introduce, Jennifer Lorenc, BHGI’s most recent addition to its naval architecture and marine engineering practice. Jenny joined BHGI as a Naval Architect in August of this year. She is a recent graduate of Webb Institute in Glen Cove, NY, where she received a Bachelor’s of Science in Naval Architecture and Marine Engineering. During her time at Webb, Jenny completed five internships. A few of the companies she interned at include, General Dynamics, Electric Boat, where she worked in the shipyard as part of an electrical crew on Submarine Command and Control Systems Module (CCSM) and Matson, Inc., where she sailed aboard the M/V Manoa, a Matson containership as an engine cadet. Other companies included ECS Federal, Inc., JMS Naval Architects, and Vigor Fab.

Jenny and two other Webb students completed a thesis called, A Forensic Analysis of the Propeller of the USS Monitor, which was accepted as a student paper for the 2016 SNAME Maritime Convention and won the Lewis Nixon Memorial Prize for Excellence of a Thesis in Naval Architecture. Jenny is also a member of SNAME and The Institute of Marine Engineering, Science, and Technology.

BHGI is a full service naval architecture and marine engineering firm specializing in commercial vessel design and consulting. For over twenty years, BHGI has been a leader in the naval architecture and marine engineering field having designed tugs, barges, ATB’s, passenger vessels, dredges and yachts. To learn more you can visit our website: https://bristolharborgroup.com.