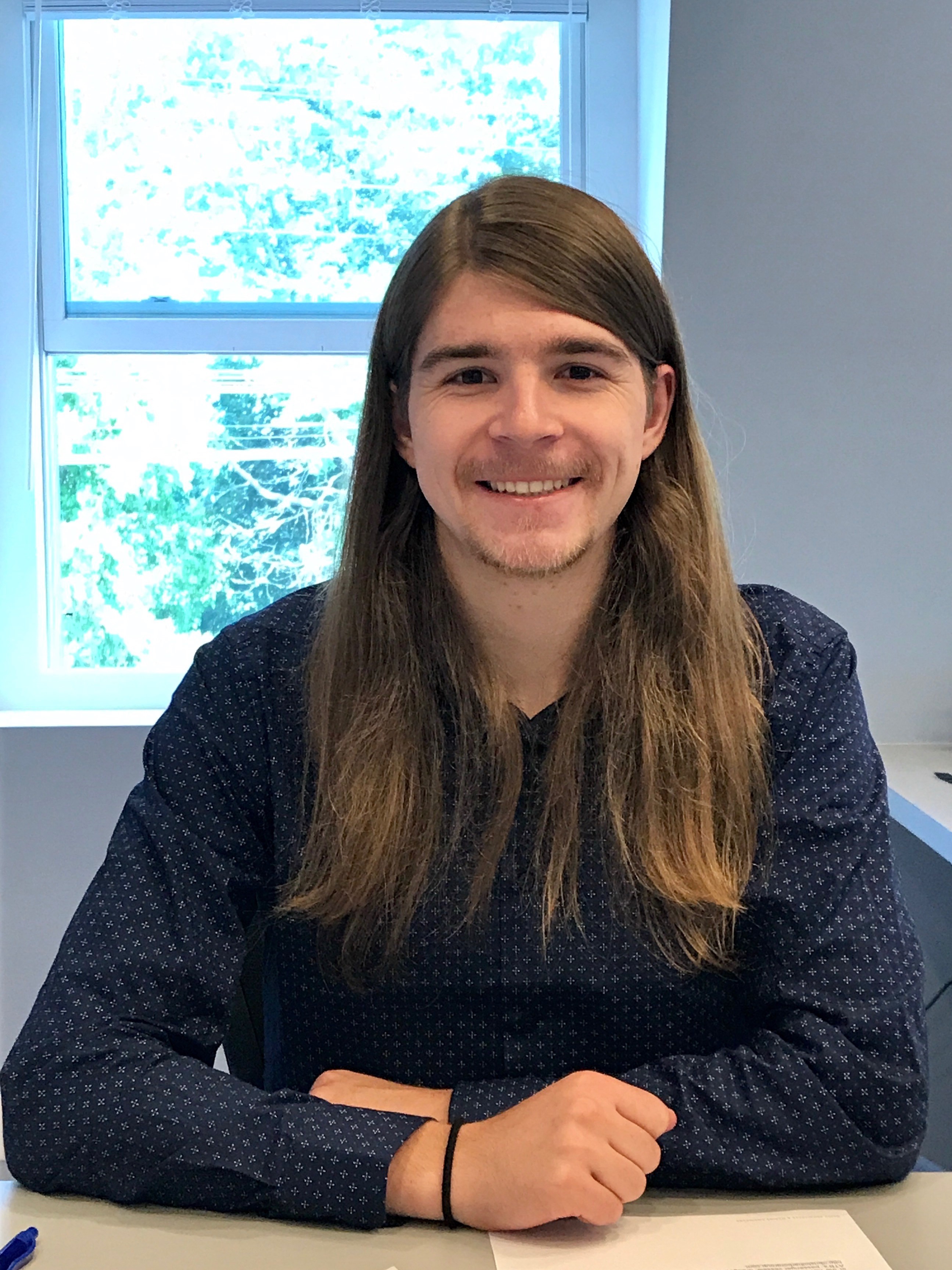 Bristol, Rhode Island – August 28th, 2017 – Bristol Harbor Group, Inc. (BHGI) would like to introduce Ian Lawson, BHGI’s most recent addition to its naval architecture and marine engineering practice. Ian has joined BHGI as a Naval Architect. He holds a B.S. in Naval Architecture & Marine Engineering from Webb Institute located in Glen Cove, New York. Ian served as Class President, Honor Council Chairman, and has participated on the Education Committee, sailing team, jazz band, and choir during his time at Webb.

Ian interned at BHGI in January and February of this year. He has a keen interest in the marine LNG industry. Prior to interning at BHGI, Ian spent the previous winter working on an LNG carrier. He also interned at Foss Maritime in Seattle where he provided engineering support for a fireboat new-build project and helped with the preliminary design of a warehouse barge.

Ian loves sailing and has experience racing sailboats during high school and at Webb. Ian’s father is a merchant mariner which has contributed to Ian’s love for the water and boats. Ian is a member of the Society of Naval Architects and Marine Engineers, American Society of Naval Engineers, and the Marine Technology Society. BHGI is excited to have Ian join its team of experienced engineers. Welcome aboard Ian!

BHGI is a full service naval architecture and marine engineering firm specializing in commercial vessel design and consulting. For over twenty years, BHGI has been a leader in the naval architecture and marine engineering field having designed tugs, barges, ATB’s, passenger vessels, dredges and yachts. To learn more you can visit our website: https://bristolharborgroup.com.