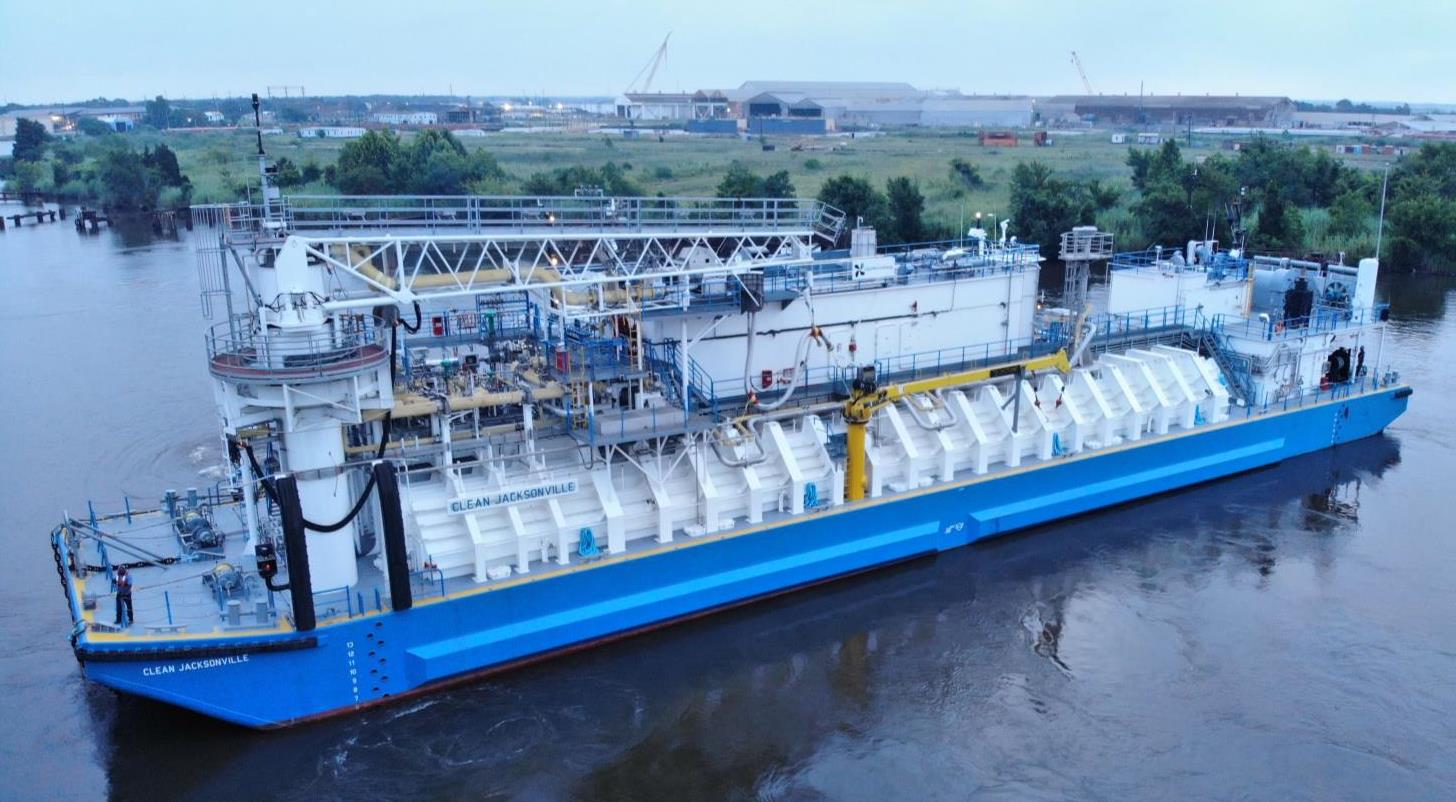 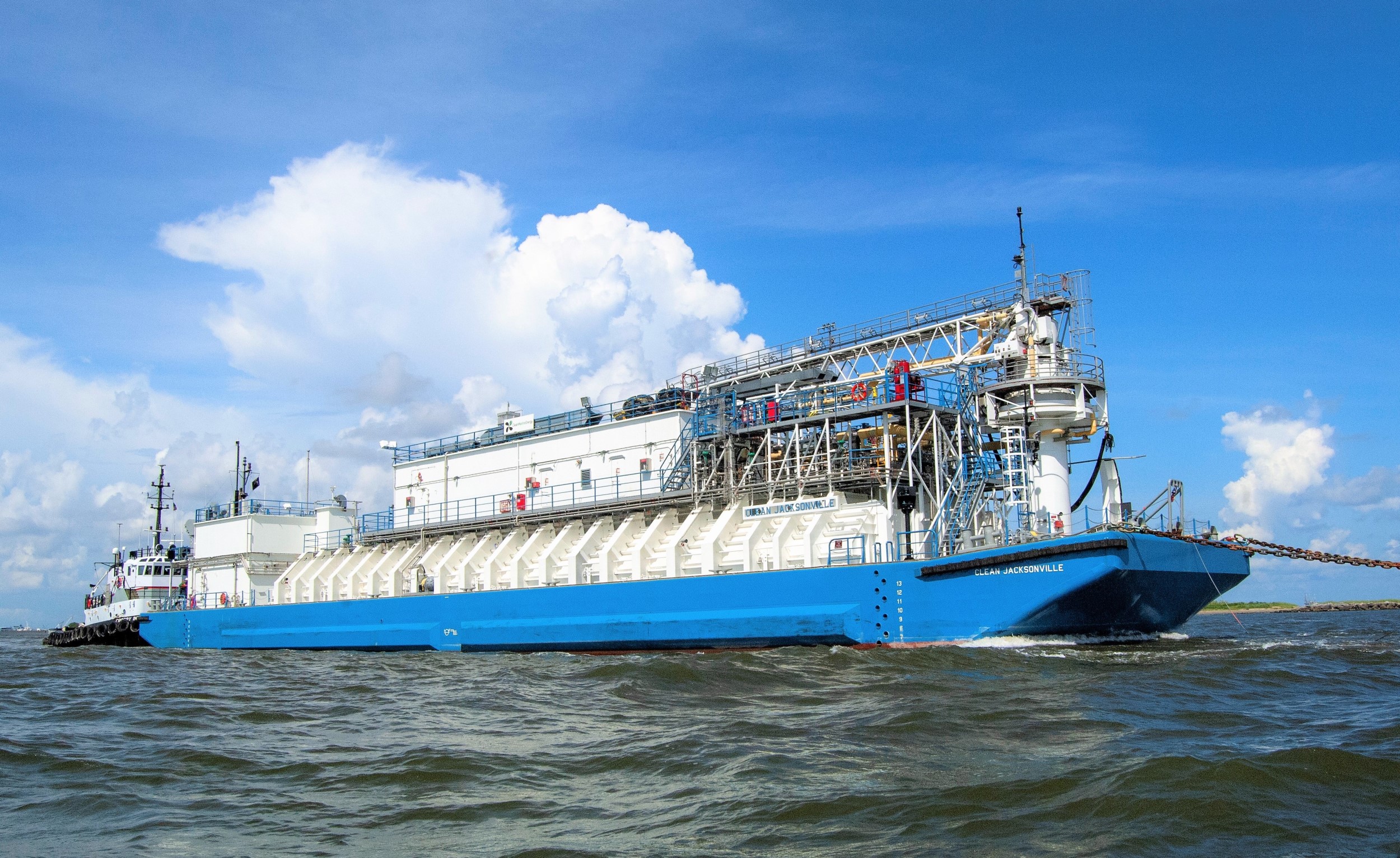 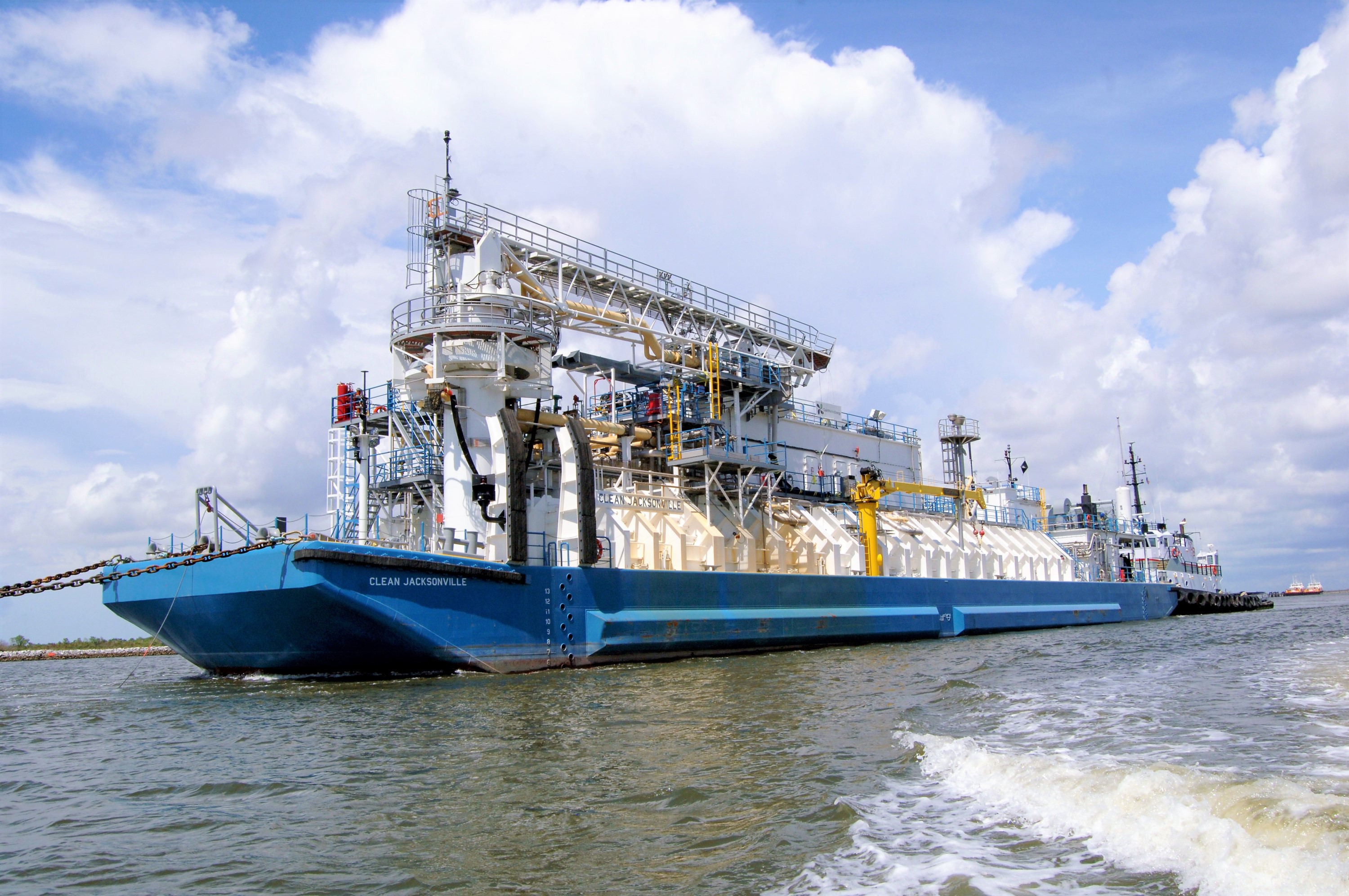 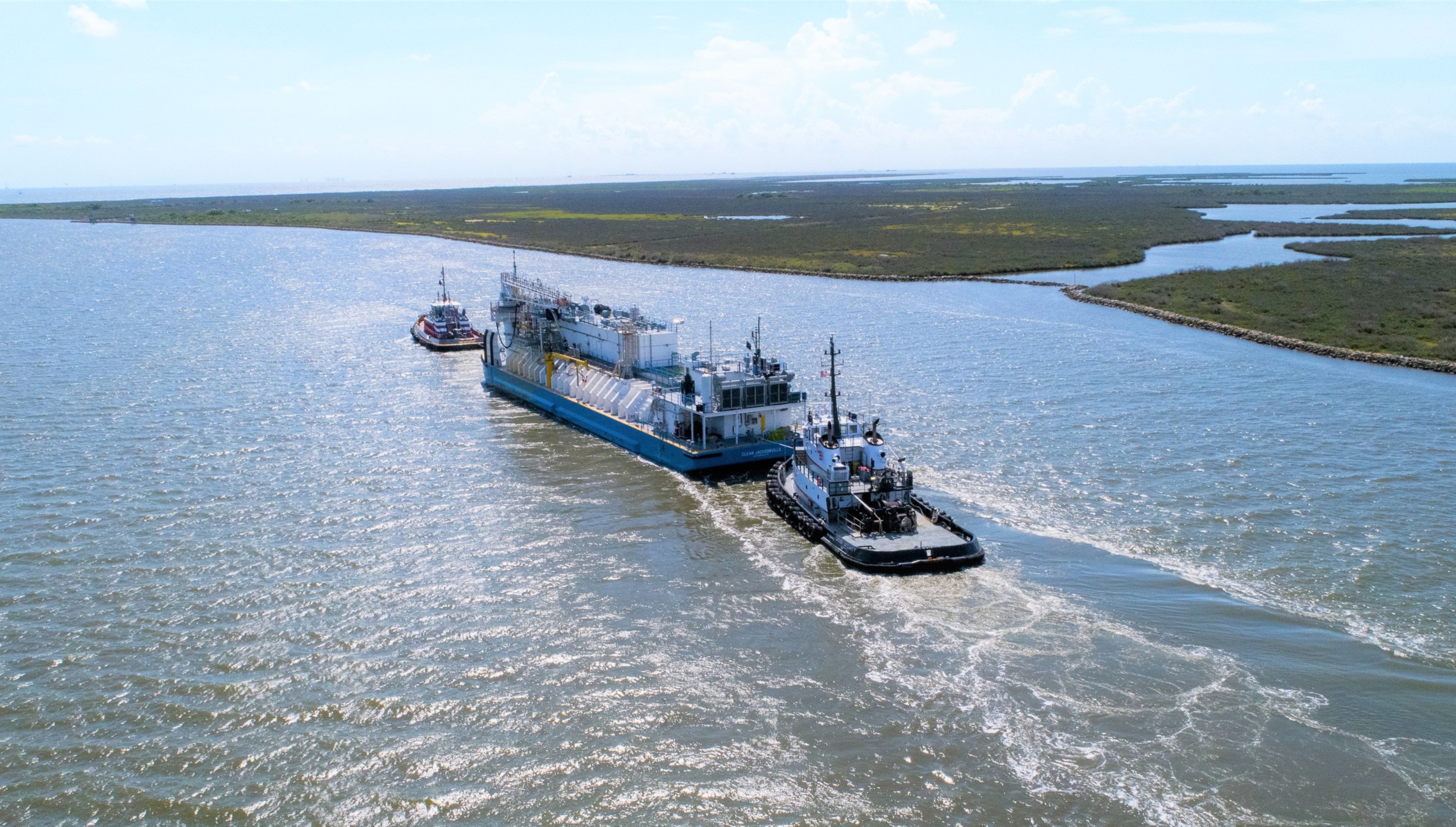 CLEAN JACKSONVILLEis the first LNG bunker barge to be built in North America. Bristol Harbor Group, Inc. (BHGI) was responsible for the design and engineering of the barge. The barge was built at Conrad Orange Shipyard in Orange, Texas. BHGI’s sister company The Shearer Group, Inc. provided technical/shipyard support during the construction. BHGI served as the regulatory lead and liaison between the regulatory bodies. During the early stages of the design, BHGI participated in a HAZID/HAZOP workshop as well as a Waterway Suitability Study and a Waterway Suitability Risk Assessment which were the first steps towards obtaining USCG approval. Being a first of its kind vessel, BHGI worked with all parties involved throughout the entire process to obtain ABS and USCG approvals.

“Bristol Harbor Group, Inc. was an invaluable partner with Conrad to bring this project from inception to reality’, said Mr. Wolbrink, Vice President of Conrad LNG. “Not only did they perform the vessel design development and naval architectural work, they took on the overall responsibility of managing and spearheading the risk assessments and regulatory review process for our entire engineering efforts comprised of both domestic and international based teams. Their leadership in this area and working relationship with ABS and USCG was a critical component of successfully completing the project.”

The barge features one tank equipped with MARK III Flex cargo containment technology, from the French engineering and technology company GTT (Gaztransport & Technigaz). Once the construction of the barge concluded, the barge departed from the yard and headed to Port Fourchon, LA where it underwent gas trials. The barge will serve TOTE’s Marlin Class container vessels and other LNG-powered vessels in the Port of Jacksonville and will be a critical supply chain component in ongoing efforts around the world to reduce the environmental impact of maritime activity through the conversion of ships to LNG.

LNG is emerging as the fuel choice for the propulsion of U.S. vessels in many marine applications due to its inherent benefits of being safe, clean, cost effective and readily available. Over the past eight years while working on several LNG projects, BHGI has gained considerable experience not only in the design of LNG vessels but also in the integration of sophisticated LNG systems and in the analysis of associated risks needed to ensure safety. 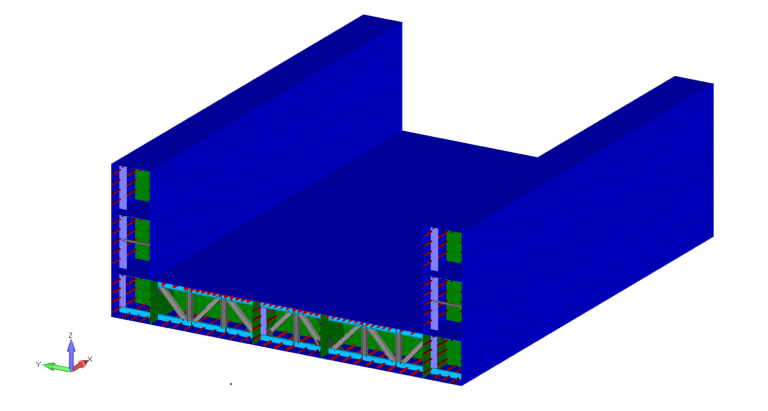